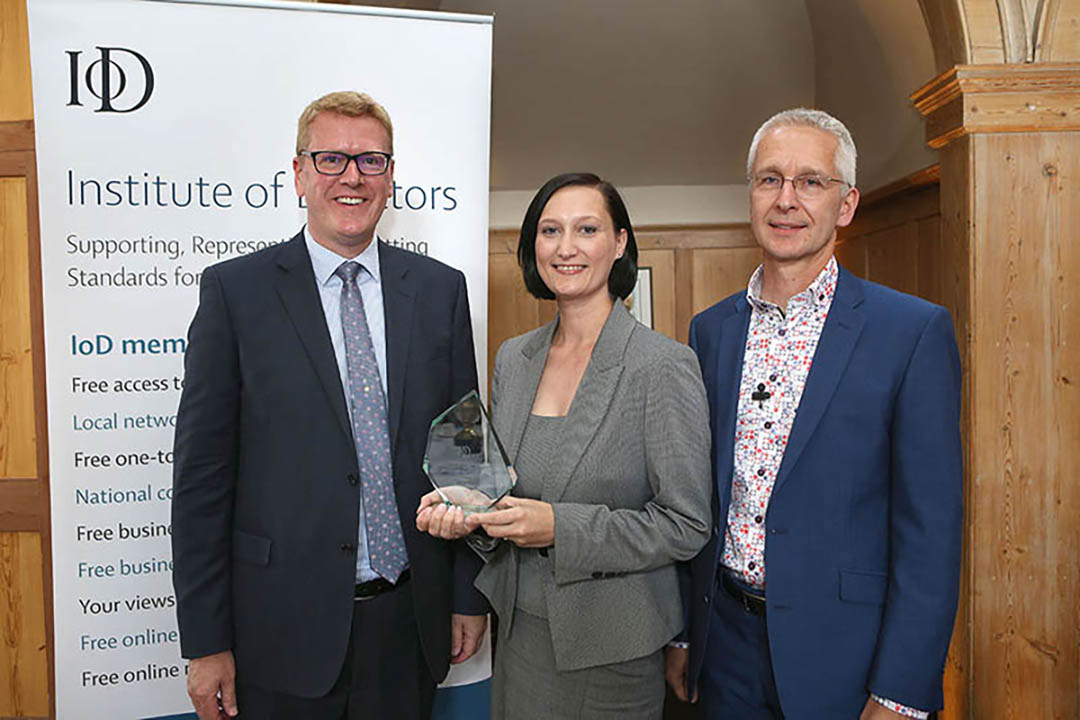 Full Mix Marketing’s managing director Sarah West has been awarded the accolade of New Director of the Year by The Institute of Directors in the East of England.

The full-service marketing agency founder was among just two directors from Norfolk to win at the East Anglia wide business awards. The other was Andrew Brammer, managing director of PSS, for which Full Mix Marketing deliver a range of marketing. Ian Watson, managing director of international shoe brand Start-Rite was also highly commended.

Winners were announced on Friday 15th June at a celebratory lunch, attended by business leaders from across the East of England, at the historic Jockey Club Rooms in Newmarket.

The awards celebrate exemplary leaders and rewards individuals who display professionalism, diligence and creativity to inspire employees. The awards received the highest-ever number of nominations this year with the diverse shortlist reflecting the breadth of talent and leadership in the region.

Stephen Martin, IoD Director General and this year’s guest of honour, presented the winners with their awards, together with David Sales, Chairman of IoD East of England.

Stephen commented: “Today has been a fantastic event celebrating the best in British business here in the East of England and it was amazing to see so many inspirational stories of directors and the great impact they have not just in their own company but in the communities in which they are operating.  It was a very successful event with many worthy winners and I wish them all continued success in their businesses.”

David Sales added: “The momentum behind these awards has been growing steadily, as more and more directors are nominated for their contributions to leadership excellence.  This makes, the judging process ever more challenging, but ever more exciting. The East of England is home to many of the UK’s most innovative, vibrant and successful organisations – led by some of our best directors.  This year’s winners are exceptional role models for our fabulous region. 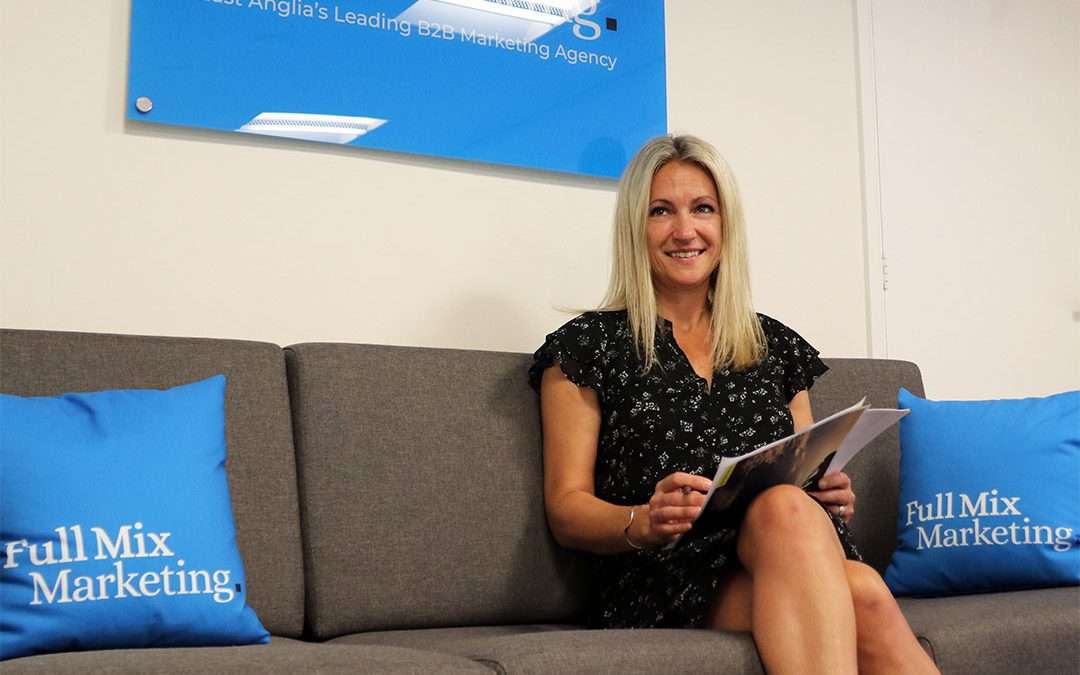 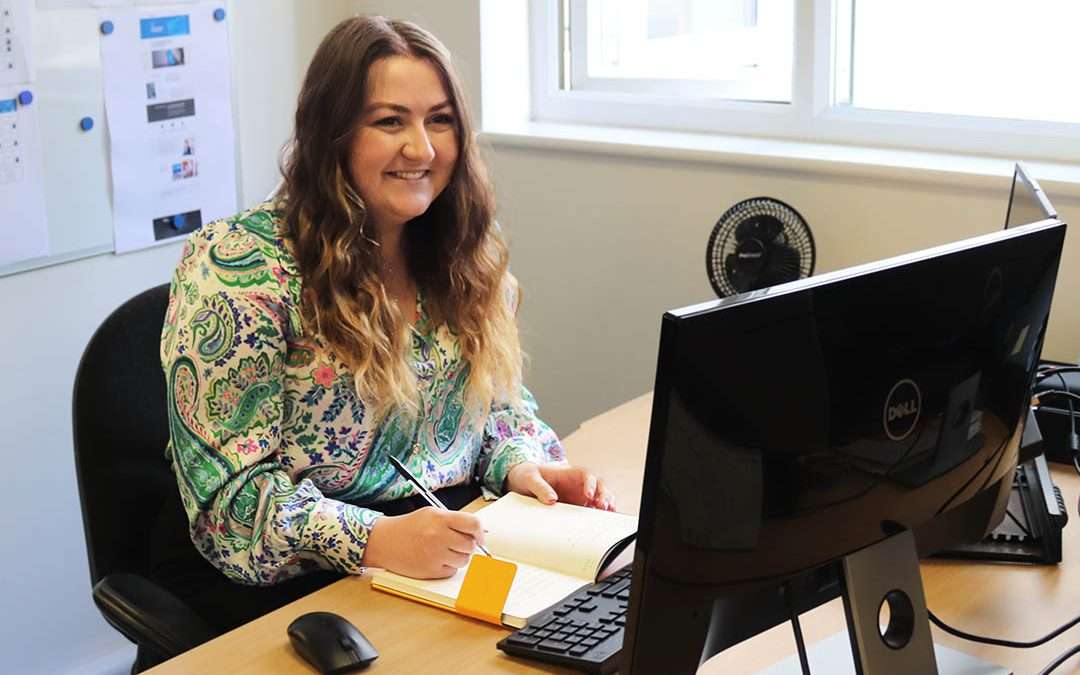